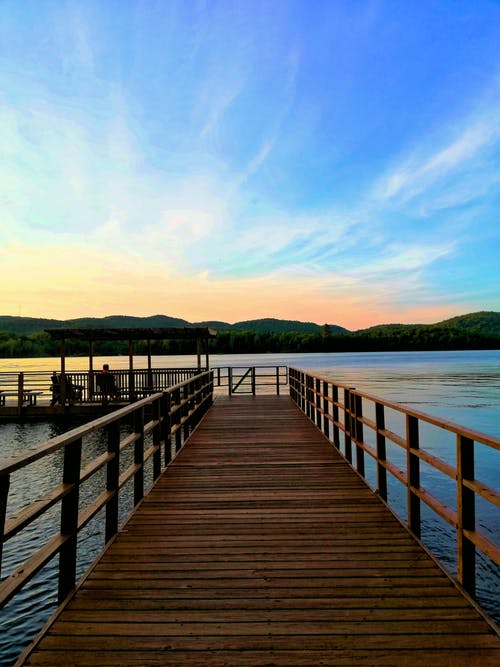 Freshwater or saltwater lakes might be beautiful in their natural state, but man-made ones can be a wondrous sight as well. The goal of these lakes was not to compete with Mother Nature, though. They were formed either by design or by accident. For most man-made lakes, though, there are quite sound … Read more The Dead Sea, also known as the Salt Sea, borders Jordan to the east and Israel and the West Bank to the west. There are only few bodies of water in the world that are as interesting, intriguing, and historically significant as the Dead Sea. Jews, Egyptians and Muslims of the ancient … Read more There are several thousand miles of coastline in the United States, which means there are a huge variety of saltwater beaches. However, there’s a huge area of the Americas that’s landlocked, so the people there may not easily get the beach experience. Fortunately, there’s no dearth of lake beaches in the United … Read more